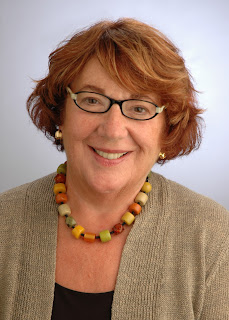 Carolyn Mower Burns LICSW, a long-time leader in the child welfare field, is celebrating her 22nd year as President and CEO of Berkshire Children & Families founded in 1878. Under Carolyn’s leadership, BCF has become one of the most comprehensive family service agencies in Western MA, providing innovative and effective programs in Berkshire and Hampshire Counties and the surrounding areas and serving 3600 families annually. Carolyn has served on many local and statewide boards and organizations during her career. She currently leads the Pittsfield Family Consortium, co-chairs the Children’s Behavioral Health Initiative Berkshire County System of Care Committee, and serves on the Berkshire Chamber of Commerce Non-profit Steering Committee and the Massachusetts Department of Children and Families Statewide Advisory Board. Carolyn consults to the Massachusetts Department of Children and Families (DCF) on family support and community initiatives and was an architect of the Massachusetts Patch Program. She has offered numerous workshops at national conferences and has lectured at the Dulye Leadership Institute offered to Syracuse University students. Carolyn’s previous professional experience includes nearly 20 years with the MA Department of Children and Families. She holds a Masters in Social Work from SUNY Albany and is a licensed independent clinical practitioner. 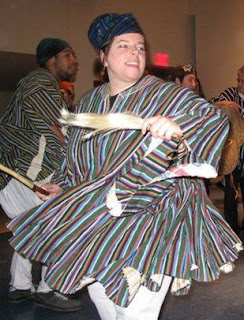 Alicia Stevenson - Artistic Director. Alicia was born and raised in Pittsfield where she was very active in everything musical that the Berkshires had to offer.  In 4th grade she began playing the clarinet, and then in 5th grade she started on the violin, and participated in Band, Orchestra, Jazz Band, Chorus, and Theatre not only during school, but throughout the community with the Eagles Band, Stockbridge Sinfonia, and Berkshire Lyric Theatre.  Following her dream of becoming a music teacher, she went to the University of Massachusetts, Amherst to study music education and landed her first teaching job in Los Angeles, CA!  After two years of enjoying the west coast, she returned to Massachusetts where she has been teaching music in Longmeadow for the past 9 years.  In 2009, she attended graduate school at Tufts to study Ethnomusicology (focusing on West African music and dance).  Her studies at Tufts introduced her to El Sistema, and directed her to where she is today.  She is excited to be back in Pittsfield with her family and working with such an amazing group of young musicians! 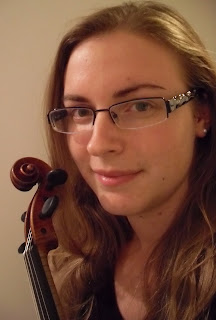 Courtney Getzin - Teaching Artist (violin). Courtney is a freelance violinist, chamber musician, and orchestral violinist from Buffalo, New York. Courtney received her Bachelor of Music Degree from the State University of New York at Fredonia and her Master of Music Degree from Bowling Green State University, where she held the position of a violinist in the Graduate String Quartet. As a participant of the International Music Festival of Leipzig, Ms. Getzin performed chamber music recitals with music students from the Leipzig Conservatory and performed as a member of the Gewandhaus Orchestra in the orchestra’s annual concert in Stelzen, Germany. Ms. Getzin has also studied violin at the Ionian University in Corfu, Greece as a participant of the Corfu Music Festival. As an orchestral musician Ms. Getzin has been a member of several different orchestras, some of which include the Western New York Chamber Orchestra, the Lima Symphony Orchestra, and the Southern Tier Symphony. Her principal teachers were Janet Sung and Vasile Beluska. 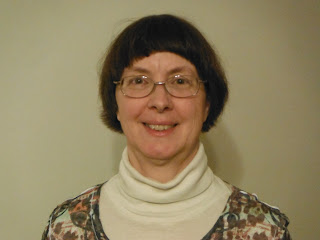 Tari Wheeler Roosa - Teaching Artist (Flute). Tari is an active performer and teacher in Berkshire County.  In addition to teaching flute, she teaches early childhood music classes at the Berkshire Music School and previously for Community Partnership for Children. Tari holds both a Bachelors and Masters degrees in Music Education. She performs regularly with the Eagles Community Band and is a founding member of The Jovia Trio (flute, violin, piano ensemble). Tari is pleased to be joining Berkshire Children and Families and the Kids 4 Harmony program in Pittsfield. 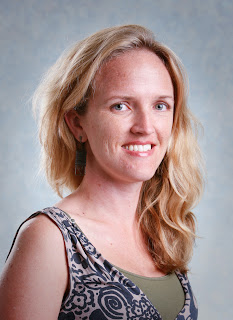 Amber Naramore - Teaching Artist (Choir) Amber is a Berkshire native who has been teaching music to young people for over 10 years, and specializes in classical singing. She lived overseas for several years, and most recently taught in Vietnam at the United Nations International School of Hanoi, working with a diverse
population of students from all over the world. She also taught music in Dubai, working with over 70 nationalities of students in a large American International School. Ms. Naramore received her Bachelor of Music degree from the University of Oregon, and a Master of Music degree from the Eastman School of Music in Rochester, New York.

Founded in 1887, BCF is the most comprehensive family services agency in Western Massachusetts.

A recognized regional leader in social services, BCF is headquartered in Pittsfield, MA with offices in Hadley, MA.